This is a list of all the databases - in other words, collections of articles and other sources - that the CCC Library gives you access to.
Read the descriptions to help you decide which database might be a good place to search for your topic.
Loading...

What do the icons mean? 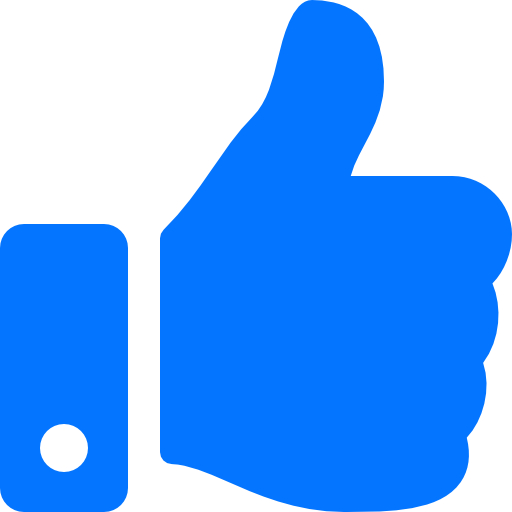 eBooks - can be read online

Loading...
The most frequently-used databases
Credo This link opens in a new window
Popular
features encyclopedia and other references sources - a good starting point for getting background information and a big-picture overview of your topic /on-campus-only link
click here for a helpful demonstration of how to use this database